Happy New Year and welcome to the January edition of the charities newsletter. Whilst it seems like a long time ago, we hope that you had a great holiday season.

As is typically the case for January, this month has been quieter in terms of sector news. However, we are not short of some key ‘finance-focused’ updates, as details of the new energy bill discount have been released by the Treasury, alongside updates from the Charity Commission on annual returns and cost of living guidance. As always, if there is anything you would like us to focus on in future editions, please do get in touch.

The Treasury has announced a new scheme for energy bill support, the ‘Energy Bills Discount Scheme’ (EBDS) which will apply to charities, businesses and the public sector from April. EBDS will replace the currently operating Energy Bills Relief Scheme, which is due to conclude at the end of March.

The new scheme, which is envisaged to operate up to 31 March 2024, will give eligible non-domestic customers who have an energy contract with a licensed supplier a unit discount of up to £6.97 per MWh to their gas bill and £19.61/MWh to their electricity bill. The scheme will operate as an automatic discount, as per the previous one.

Those charities in sectors with higher levels of energy usage and trade intensity might be eligible to receive a higher level of support through larger discounts. The Government will release details of eligibility and the application format in due course. However, the Government has provided an initial list of potentially eligible sectors which includes library and museum activities, the operation of historical sites, buildings and botanical and zoological gardens. Charities that may be operating within these areas should, therefore, continue to monitor further developments to ascertain if they may be eligible for further support.

The Charity Commission has released new guidance on how to manage financial difficulties in charities arising from the pressures introduced by the cost of living crisis. The guidance includes advice on trustees’ duties and decision-making, as well as what an organisation should do if it experiences financial difficulties or finds that it cannot continue to operate.

The guidance is released in the same month that the Trussell Trust, the foodbank charity, reported a deficit of £16.4 million, as it increased financial support to its food banks six-fold. A recent survey by Pro Bono Economics and the Nottingham Business School into the state of the sector has also shown that 49% of charities and community groups expect demand for services to outstrip supply this winter, with 41% being forced to cut services. This is against a backdrop of an already decreasing number of charitable organisations providing support, as it has been reported this month that the number of newly registered charities is now at a 33-year low.

The Charity Finance Group has created a cost of living hub which contains guides, articles and other free resources to support charities in navigating the crisis.

If you require any support with how to navigate governance issues during the cost of living crisis, please contact Edwina Turner or another member of the charities team.

Following consultation in 2022, the Charity Commission has now published the updated set of questions that charities will have to complete as part of their 2023 annual return. The changes have been introduced as the Commission looks to become a more ‘data-driven regulator’ and include:

Formal Charity Commission guidance should be released this month to support charities as they look to prepare for their 2023 annual returns. At a later point in spring, we will see the release and enrolment of ‘My Charity Commission Account’ (mentioned in our November charities newsletter), the new portal within which trustees will be expected to submit their returns.

Some sector leads have said the changes introduced are a ‘missed opportunity’ with some hoping that the Commission might have introduced additional questions around the diversity of their trustee boards or the impact that charities bring about.

If you have questions about your charity’s annual returns or require support, please contact Edwina Turner or another member of the charities team.

Some charities will recall that in 2020, in the midst of the Covid-19 pandemic, the Government implemented the Corporate Insolvency and Governance Act 2020 (the Act). The impact of this was that charities and CIOs were allowed to hold meetings electronically, even where their governing document did not specifically allow this.

The Act was further supplemented by guidance from the Charity Commission which applied to all charities (including unincorporated charities) and confirmed the flexible approach that electronic meetings were acceptable even where there was no clause to that effect within the organisation’s governing document.

These temporary measures have now come to an end, with the relevant period applicable under the Act ceasing on 30 March 2021 and the Charity Commission’s more flexible approach similarly ending on 21 April 2022. As a result, charities must hold meetings in accordance with the provisions of their governing document. Where this does not contain a provision for electronic meetings such meetings are not permissible.

If your organisation has not already done so it may be prudent to undertake a full review of your governing document to ascertain if any changes need to be made to allow virtual meetings.

Our employment team has published the winter edition of the employment and pensions newsletter. The newsletter looks at key issues that have arisen during the year 2022, including holiday pay for permanent workers, the end of mandatory vaccinations, and industrial action across an increasing number of sectors.

Keep a look out for further employment newsletters following in 2023 and for any employment-related queries please contact Anna Dabek.

For more information or advice on the topics raised within this month’s newsletter, please contact Phil Watts or your usual ACS representative. 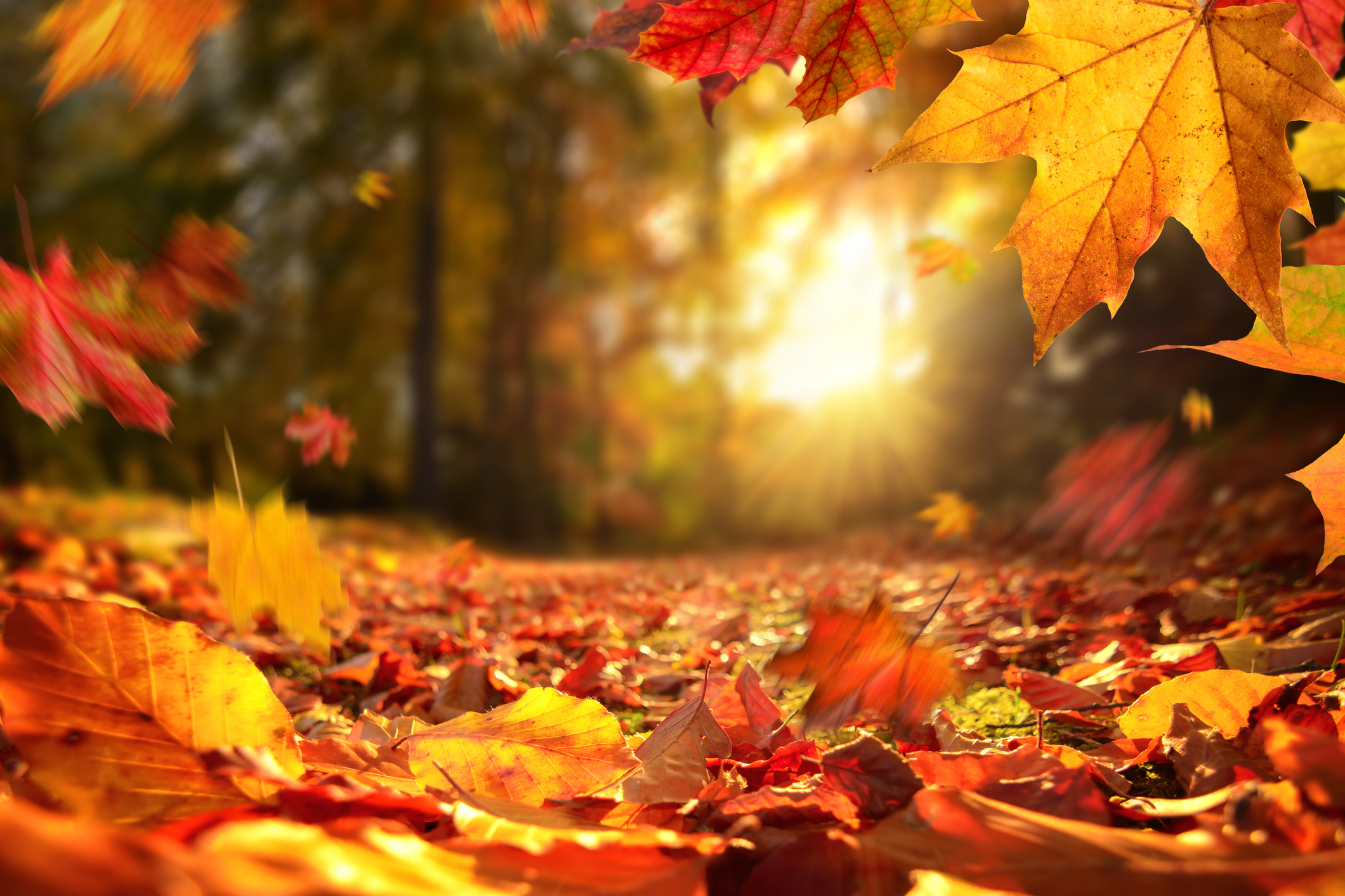 Anthony Collins Solicitors (ACS) has become the first law firm in the Midlands to achieve B Corp status, recognising the social purpose and environmental values of the company.

Senior associate in the governance, funding and corporate team

Senior associate in the governance, funding and corporate team