Welcome to the November edition of the charities newsletter!

November has been a busy month in the charity world with the first Charities Act 2022 reforms coming into force alongside a whole host of new Charity Commission guidance.

Trustees’ Week 2022 was marked during 7-11 November and gave trustees and their charities a chance to reflect on the positive impact they can make to a sector that is now arguably as important as ever, to connect with other trustees and to share experiences.

It is also worth a short mention that this month the Charity Commission has announced the launch of their My Charity Commission Account, where trustees and charity contacts will be able to access online services, such as updating charity details and submitting annual returns. The intention is also to help charities with tailored support and advice in the near future. Roll-out is planned in two stages, with the platform officially going live in spring 2023. Keep an eye on future newsletter updates for further information.

As always, if you would like to see a particular focus in future editions of the newsletter, please let us know and we would be happy to oblige.

In one of the largest updates to charity law in recent times, 31 October marked the date that the first tranche of changes introduced by the Charities Act 2022 came into force. The key changes include (amongst others):

As a result of the new provisions, the Charity Commission has released a raft of guidance to assist trustees with understanding what this means for their charities.

On 6 December 2022, our charities team will be running a webinar on the Charities Act and covering the changes coming into force in full detail. If you would like to attend, please register for the event.

The second phase of changes is due to come into force in spring 2023, with further changes due in autumn 2023. However, the Government has chosen to delay the implementation of sections 15 and 16 of the act, originally intended to set out a new test for trustees when making ex gratia payments. It has been widely reported that the new provision may create the ability for museums to return cultural artefacts and items to their place of origin on moral grounds. The Government has since announced that they wish to fully understand the implications of these sections before bringing them into force.

Further updates on the Charities Act 2022 will be covered in future newsletters, but if you have any specific queries about how the upcoming changes might affect your charity, please contact Catherine Gibbons or your usual ACS contact.

The Charity Commission has opened an inquiry into the Saint George Educational Trust over regulatory concerns, including the charity’s involvement in political activity and campaigning that does not appear to directly further its religious purposes. The Commission says it is also concerned about the charity’s association with an extreme right-wing organisation which similarly does not appear to further its purposes. Saint George’s primary objective is the advancement of the Catholic religion.

The Commission has frozen the charity’s accounts and ordered the trustees to review and remove any content from its website and social media pages which do not further the charity’s purposes. The charity has been subject to three statutory inquiries previously in 1997, 1999 and most recently, July 2022 following failure to file financial information for over two years. The inquiry will go on to examine the charity’s administration and governance (including the use of the internet and social media), as well as financial controls and management, and the conduct of the trustees.

These circumstances are a timely reminder of the rules for charities involved in political campaigning. The Charity Commission has recently released guidance on this topic (covered in our October 2022 charities newsletter). Charities are only supposed to take part in political activity where it supports their purposes and is in accordance with their best interests and governing document. It is also worth considering the serious stance the commission has taken on social media posts and online content. Charities should always be careful that any social media posts do not fall foul of the guidance and that any online content purporting to educate or raise awareness of causes should only be relevant to the charity’s purpose.

Should you have any queries about political activity and campaigning within your charity, please contact Edwina Turner or another member of the charities team.

HSBC and the Charity Finance Group have partnered together to produce a new Modern banking guide aimed at charities, voluntary organisations, faith and community groups, which intends to act as a resource to assist organisations on the best way to meet their banking needs in the modern world. It covers the different types of banking services available, risks, security and ways to stay safe online.

If you have any queries related to banking or funding within your organisation, please contact Natalie Barbosa or your usual ACS contact.

Following extensive consultation between HMRC and the Charity Tax Group (CTG), HMRC has now updated its Gift Aid guidance for charities to clarify the requirements for waived refunds and loan repayments and where they can be considered a qualifying donation for Gift Aid relief. CTG has welcomed the changes as ‘much improved and clearer’ and their analysis of the changes can be read here.

If you have any questions related to Gift Aid payments, please contact Natalie Barbosa or your usual ACS contact.

The Charity Commission has updated its Compliance toolkit chapter 1 on charities and terrorism to signpost to new guidance from the Crown Prosecution Service (CPS) on terrorist financing and prescription offences.

This month has marked the close of the highly publicised appeal issued by Mermaids, a transgender rights charity, challenging the Charity Commission’s decision to register the LGB Alliance as a charity. Mermaids argue that the LGB Alliance does not have charitable purposes or serve the public interest as it seeks to prevent solving the problems of transgender people and has an ‘anti-trans’ focus. Mermaids have asked the tribunal to review whether the LGB Alliance meets the legal test to be a charity. LGB Alliance rejects these claims and argues that Mermaids do not have a legal right to challenge their existence.

The decision made by the tribunal may have an impact on the Charity Commission’s registration rules and set precedent for the ability to challenge the registration of other organisations that may have competing views. No date has been set for the ruling, which may be expected next year. We will provide further updates as they arise in future editions of the newsletter.

Finally, it has been a difficult few months keeping up to date with the changes in Government appointments. This month it was announced that Lord Kamall has left his post as minister for civil society at the Department for Digital, Culture, Media and Sport (DCMS) having only accepted the role in September. It has since been announced that Stuart Andrew MP has now been appointed in his place and so among his briefs as a minister in charge of the coronation and Eurovision, he will also be the new charities minister. Stuart Andrew has a breadth of experience in the charity sector having previously held roles at the British Heart Foundation and as a fundraising manager for a children’s hospice. Sector leads have highlighted the need for him to take advantage of the expertise of charities in decision-making, as well as focus on how to better support the sector.

For more information or advice on the topics raised within this month’s newsletter, please contact Catherine Gibbons or your usual ACS representative. 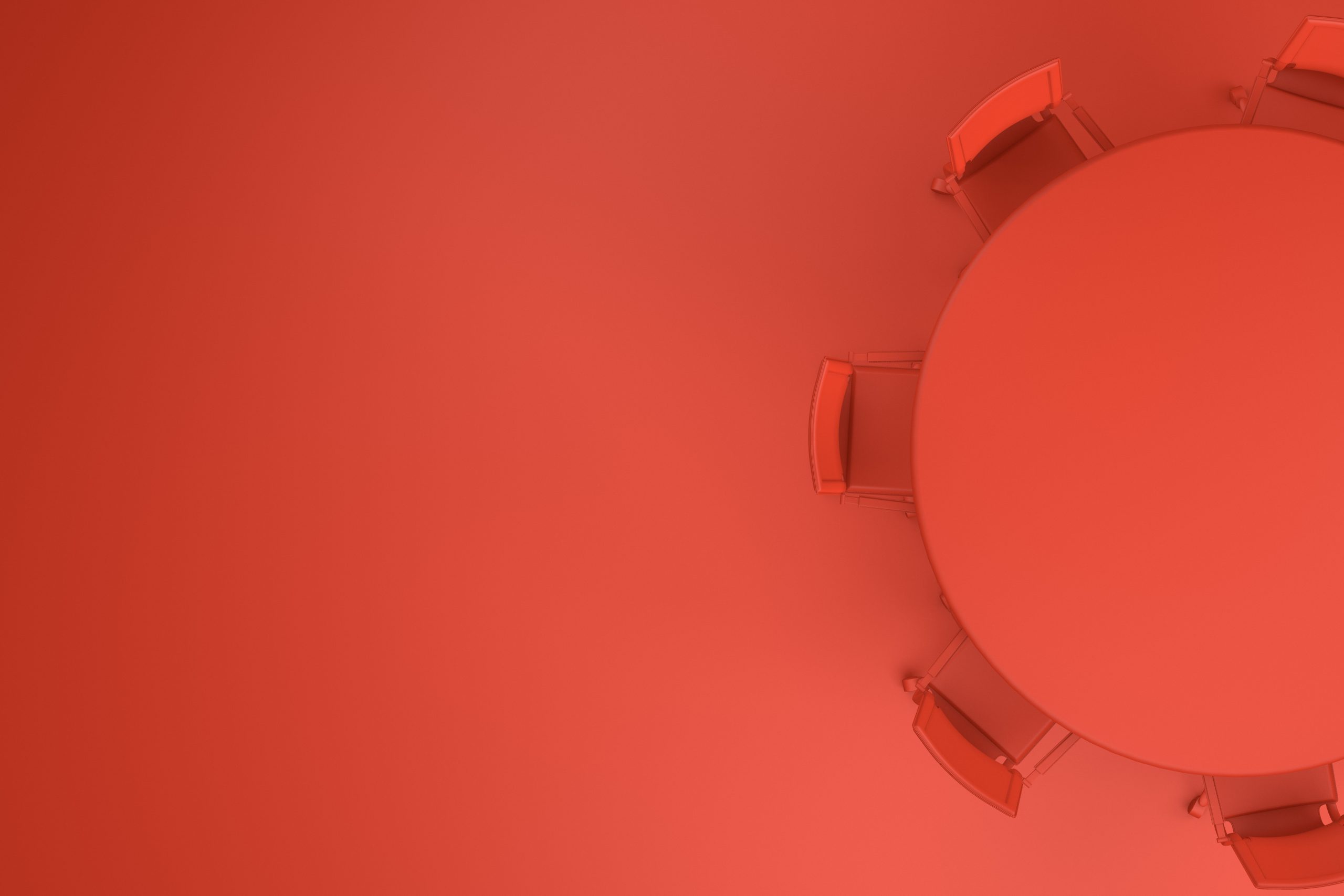 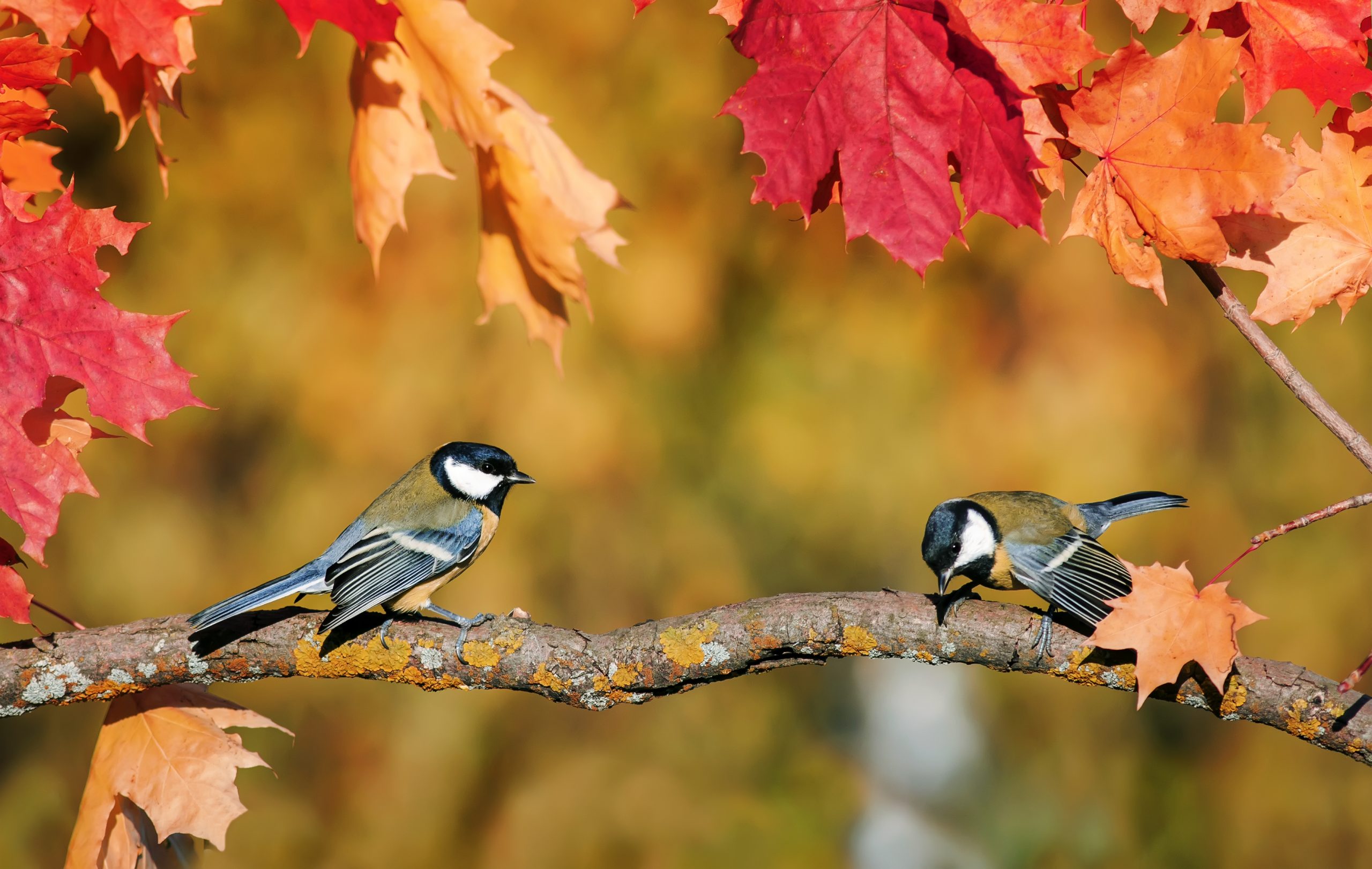 Anthony Collins Solicitors (ACS) has announced the appointment of two new legal directors with over 20 years of experience between them at the sector specialist national law firm.

Anthony Collins Solicitors are delighted to announce that they have been ranked as a Band 1 firm in Chambers and Partners 2023 within Clinical Negligence: Mainly Claimant (Midlands), Family/Matrimonial (Birmingham and surrounds) and Social Housing (West Midlands).