Who we help / Local government

As creatures of statute, local authorities can only do those things that they are empowered to do, or those that are reasonably ancillary or incidental to those powers.

This has caused many problems over the years, and Parliament has, from time to time, tried to increase the ability of Local Authorities by introducing more “generic” powers. These, for example, included the “well-being” power under the Local Government Act 2000 (now repealed) and, more recently, the “general power of competence” within the Localism Act 2011. It should be noted that the well-being power remains in Wales, whilst the general power of competence only applies in England.

When these matters have gone before the courts, they have however got a history of interpreting legislation intended to provide for a breadth of powers in a more restrictive manner than one supposes Parliament originally intended. To date, the test of the “general power of competence” in the courts has not emerged. It’s always worth noting however that the general power of competence gives an authority the powers of individual, and many things that a local authority may wish to do are outside the powers of an individual!

Whether or not a local authority has indeed the powers to carry out the activity it wishes to do, is something that is always at the front of the mind of a local authority lawyer. This goes further and looks at whether or not such a matter is either an executive or a council matter, something that is, despite the introduction of the executive/council split with the Local Government Act 2000, still causes problems, as it is not always clear as to where the dividing line is.

Whatever the issue with local authority powers and duties, we have vast experience of navigating the whole range of the issues that need to be considered in relation to whether or not local authorities have the powers and how they should go about exercising these. This includes for example:

Our team of expert solicitors regularly advise councils on issues of vires, decision-making and the duties that councils have. This includes matters such as charging for service delivery, setting up companies, directors’ responsibilities, charities and member conduct and investigations. We are leading specialists in this area and are extremely active in relation to investigations, and the powers needed and utilised by local authorities in setting up new delivery mechanisms. 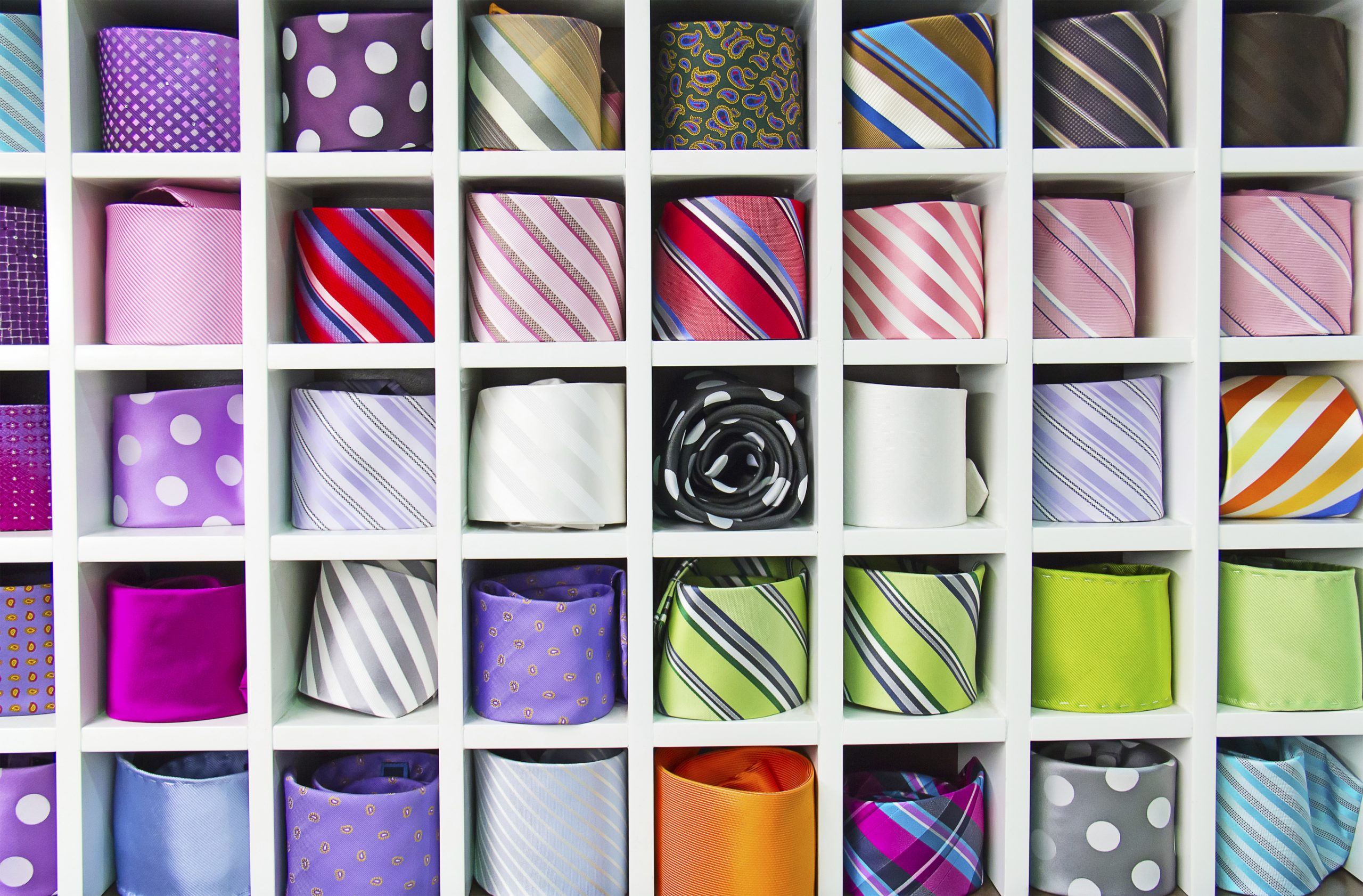 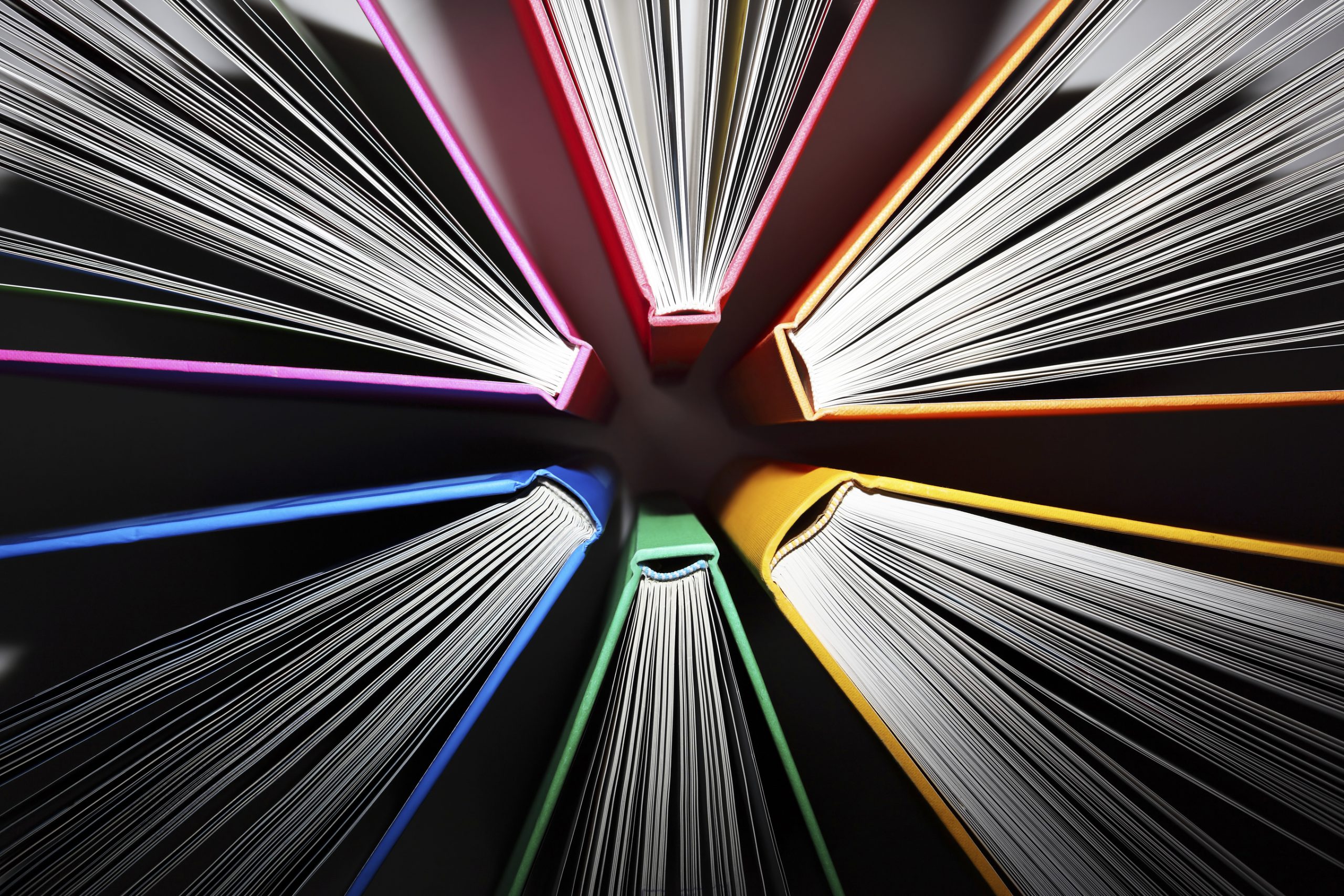 The work we have been doing for Community Land Trusts (CLTs) in connection with their community housing projects.

Anthony Collins Solicitors (ACS) has become the first law firm in the Midlands to achieve B Corp status, recognising the social purpose and environmental values of the company.

Consultant in the governance and commercial team