Who we help / Social business / Business for good / Resolving disputes

Our experienced judicial review solicitors work with commercial businesses on all aspects of judicial review, including bringing challenges to decisions of public bodies.

Public bodies have a duty to act within the law and carry out their actions, such as decision making, in compliance with legislation. Failure to do so can result in their decisions being challenged. We understand that at times social businesses may need to challenge a decision made by a public body such as a government department, local authority, NHS Trust or a regulatory body, or an organisation exercising public functions.

For a social business to challenge a decision, it must have been made by a public body and be about the process used to make the decision not the outcome of the decision. While mediation should be used as the first step to resolving the dispute; sometimes it isn’t successful in achieving the right result and a judicial review claim is necessary, which must be brought within three months of the decision being made.

Decisions by public bodies can be challenged on some grounds, including: 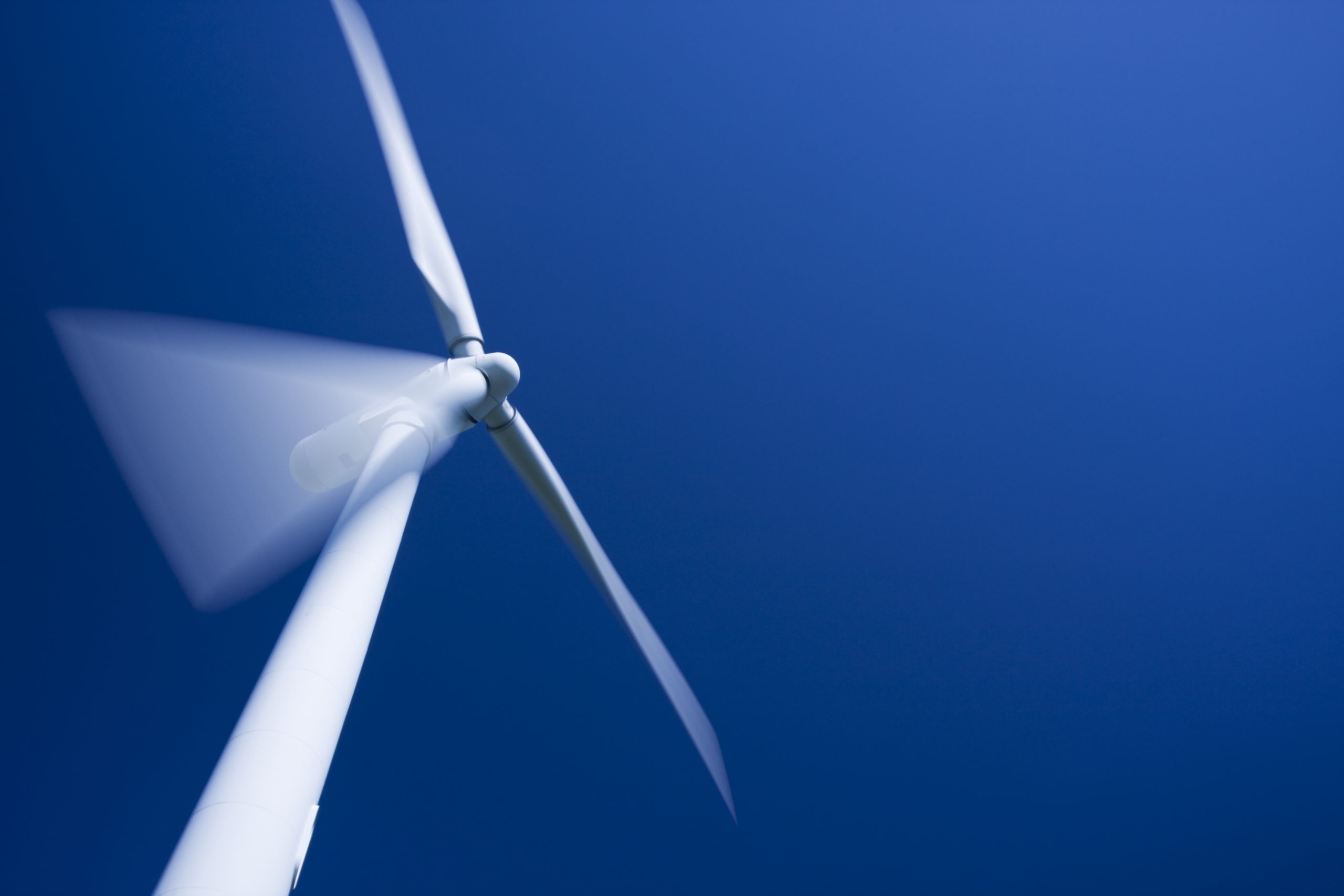 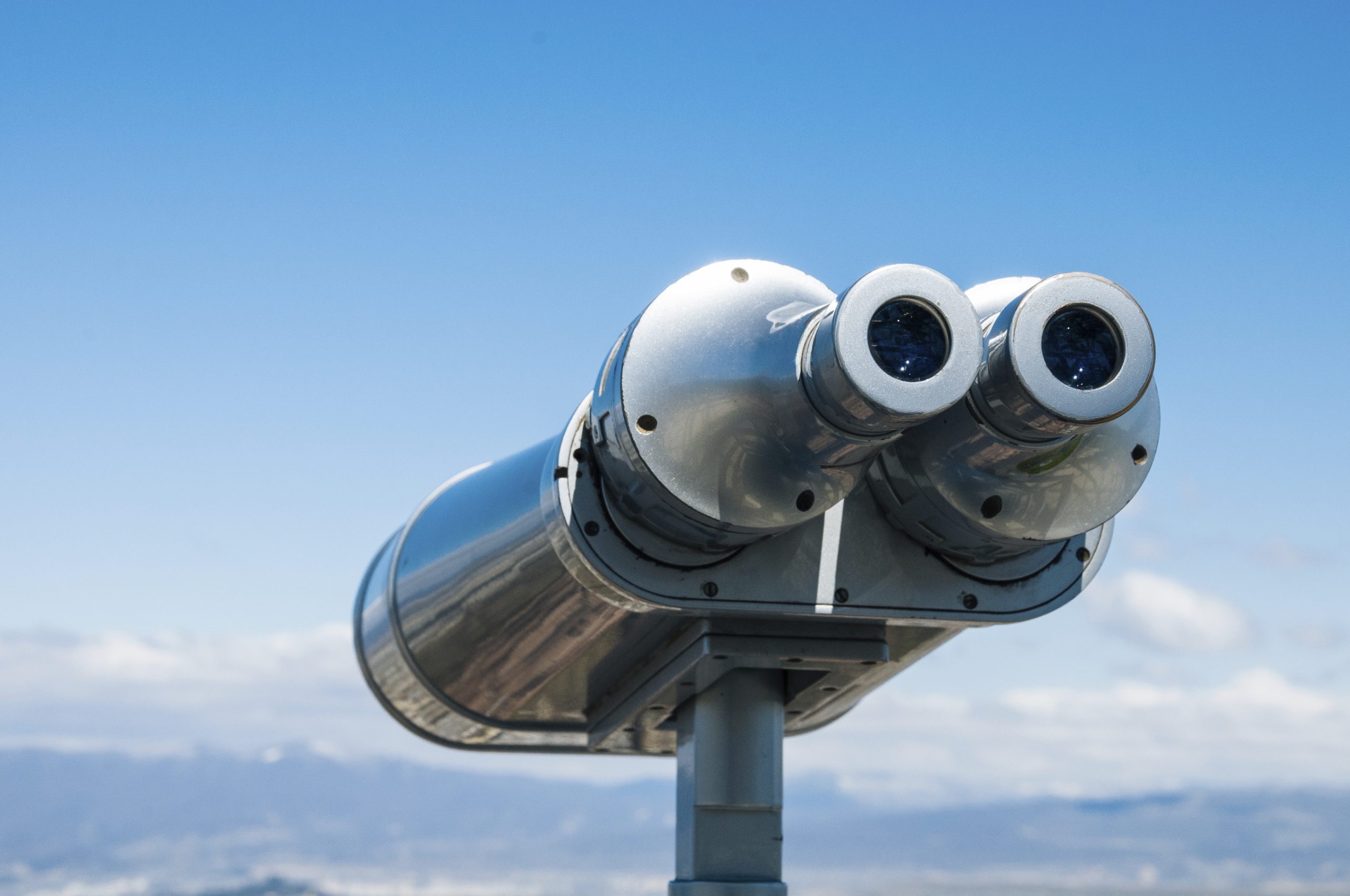 A partner in the corporate litigation team.