Eviction ban to end; weekend courts to catch up?

The Government has confirmed that the eviction ban/possession stay will definitely end on the 23 August 2020. This means court hearings will be listed again for after that date; paused eviction dates will be fixed with bailiffs (wearing PPE) and new possession cases can be processed as normal.

On 2 July, the court service (HMCTS) also issued its “overview of HMCTS response” about their plans for re-opening the courts. This was trailed by the senior judges in a shorter press release.

It is fair to say it is pretty short on detail at the moment, but it does headline potential weekend hearings (without any further comment) and the use of 10 so-called “Nightingale pop up courts” from August. Sites are yet to be identified.

The plan covers all the areas of the justice system (crime, civil, family and Tribunals) and it is not clear whether staggered listing hours or weekend sittings would apply to all areas or just one to start with. Crime and family are always given higher priority than civil work.

The court action plan has a timetable within it showing the steps that are going to be taken and in what order. In summary, that includes:

It’s important to bear in mind court sitting times are currently 10am to 4pm, so this could mean starting hearings at 9am and finishing at 5/5:30pm.

In relation to civil work, one of the current areas for focus identified is “recommencing possession cases” after the possession stay expires on 23 August. We all know that there will be an enormous backlog of cases waiting to be heard, as well as a backlog of evictions waiting to take place.

The HMCTS press release confirms “Local leadership judges will also be looking to list creatively and to stagger and extend sitting times, with the potential to start hearings at different times of day and to sit at weekends”. There is no more detail on this yet. This is where good relationships and connections with your main courts are important. Do take the opportunity to feed in your views at court users group meetings or just by emailing the local court manager.

Landlords might take the view they want to offer to agree to some specific days and weekends for its possession cases (if they are being offered), so they are well planned and prepared for in advance. Before the possession stay was extended in June, we know that some courts were already planning to only list one main landlord’s cases per half day session in any event rather than mixing up all the landlord’s cases together, in order to keep the numbers of people at court to a minimum.

We are already feeding into the working group that is contributing to the plan on reopening courts for possession claims via various channels, so do let us know your views?

There will no doubt be some resistance from both court staff and groups representing lawyers and unions about out-of-hours or weekend working. Getting housing staff and duty solicitors to attend could be quite a challenge (and in ASB cases, witnesses to attend hearings at the weekend in possession cases). Equally though, tenants and witnesses who work during the week may find it easier to attend.

One of the main concerns with possession claims has been that tenants often attend court having not sought any legal advice before they get to court and need to be able to see a duty solicitor. Tenants representatives have therefore strongly objected to virtual hearings for possession cases where such legal advice cannot be accessed. That is partly why the possession stay was extended from June to 23 August. A working party is currently developing plans to ensure access to justice is provided for tenants.

The press release reveals that there is also going to be some long overdue additional resources ploughed into the court system, with laptops for all staff, maximising sitting days as much as possible and using all available full and part-time judges. Virtual hearings can be expected to be the norm for directions hearings and where both parties are represented. However, for possession claims, it seems much less likely to be used for trials or where the tenant is not legally represented.

All landlords need to get ready for the 23 August deadline. We suggest:

Laura West, office coordinator at Anthony Collins Solicitors (ACS), has won the Business Support Champion of the Year category at the Manchester Legal Awards, which were held on Thursday 9 June at The Midland Hotel.

Libby Hubbard is joined by Anna Dabek to explore employment case law and in particular to discuss the results from the Harpur holiday case, holiday entitlement, holiday pay and contacts.

A partner in housing litigation and management team. 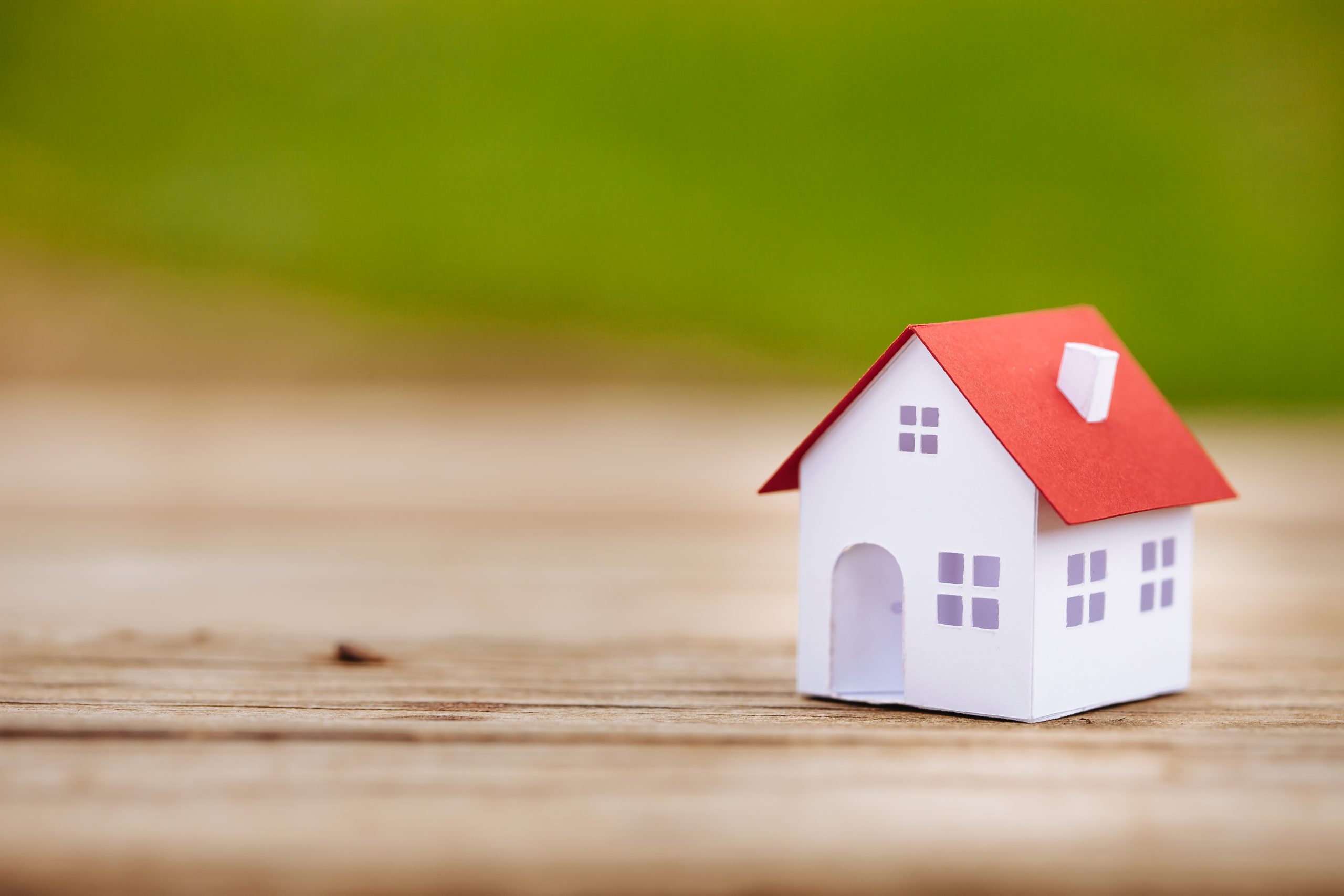 A partner in housing litigation and management team.