Welcome to our September newsletter!

We could not start this edition without mentioning the death of Her Majesty Queen Elizabeth II. We extend our deepest sympathies to the Royal Family and all those affected at this time.

In what will be a very busy chapter in history books September has seen a new Prime Minister and Monarch in a matter of days. We will watch with interest over the next few months to see what changes this will bring about as well as what new policies and procedures may develop that might affect the charity sector.

In this month’s newsletter, we provide information on the Government’s proposed energy price guarantee and note some key messages from the Charity Commission and Fundraising Regulator. If you have any questions or would like to see a particular focus in the next newsletter please let us know.

Following the news of the devastating floods in Pakistan, both the Charity Commission and the Fundraising Regulator have issued a joint statement urging the public to ‘give safely’ after the Disasters Emergency Committee (DEC) launched the Pakistan Floods Appeal.

The Commission and the Regulator have warned that fraudulent organisations can take advantage of public generosity at times of increased giving through the use of fake appeal websites and email appeals. Donating to recognised and prominent causes such as the DEC and other established charities ensures that donations are regulated in line with the charity law framework and that funds are used for their intended purposes.

Both organisations have encouraged the public to ensure that they support genuine relief efforts by following simple steps to check the charity name and registration number, exercise caution when responding to emails or clicking on links. Check the authenticity of the charity before handing over financial information and look out for the fundraising badge to confirm the organisation is registered with the Fundraising Regulator. If any fundraising efforts appear illegitimate reports should be made to Action Fraud.

The Charity Commission has published the result of its statutory inquiry into the Assyrian Church of the East Relief Organisation (ACERO), a charity providing support to Assyrian refugees, operating overseas in high-risk areas such as Iraq.

The Commission opened a regulatory compliance case following receipt of information from the Metropolitan Police regarding ACERO’s activities. This included the suspicion that the charity may have made funds available for the purpose of terrorist financing after their 2016 financial accounts showed a payment of almost £150,000 referenced as ‘Iraq hostages’.

Following a thorough review of the charity’s regulatory compliance, the Commission identified regulatory concerns finding misconduct and mismanagement in administration by the trustees. This included ‘serious disregard’ for the importance of proper financial control as the trustees were unable to properly account for payments of £4.8 million shown in their accounts which had been transferred overseas to Iraq over a three-year period. In addition, ACERO failed to have in place a written agreement to govern the relationship with its sister organisation, operating in the USA, failing to recognise potential conflicts of interest in the dual roles that some trustees held across the two organisations.

The Commission has ordered ACERO to take specific actions to address their misconduct and mismanagement and is monitoring the trustees’ compliance going forwards.

The outcome of the inquiry is a continued reminder to all charity trustees that a charity must be able to properly account for how its funds have been used and it must be able to demonstrate that these have been expended in furtherance of its charitable purpose. Each charity must also have appropriate internal policy documents which address the individual risks associated with their regular activities. Failure to do either of these can put the charity’s reputation at risk, as well as posing a risk to charitable assets and beneficiaries. Trustees must also keep in mind their obligations to comply with orders from the Charity Commission in a timely manner.

Should you wish to discuss your internal charity policies or how you can ensure that you have proper financial controls in your organisation please contact Edwina Turner or another member of the charities team.

Inquiry into charity with a disqualified individual acting as trustee

The Charity Commission has opened an inquiry into JAFLAS, a charity which provides free legal advice to those experiencing financial hardship, following concerns that a disqualified individual has continued to act as a trustee despite being automatically disqualified. As of July 2022, the disqualified individual continued to be listed as a director of the charity and a person with significant control at Companies House. The Commission will examine the governance and management of the charity in due course.

The opening of the inquiry acts as a reminder of trustees’ obligations under the Charities Act 2011 not to act whilst disqualified as doing so can have civil and criminal consequences. If a trustee also acts as a director of a charitable company there can also be criminal implications for acting whilst disqualified under the Company Directors Disqualification Act 1986.

Following Prime Minister Liz Truss’ election as a leader of the Conservative Party it has been announced that Michelle Donelan will form part of the cabinet as a secretary for the Department for Digital Culture, Media and Sport (DCMS). DCMS is the Government department overseeing charity policy.

Michelle is a patron of a local charity and was previously education secretary in Boris Johnson’s Government for two days before resigning. As Government policy in the sector begins to develop in the wake of the cost of living crisis sector leads have called on the Secretary to act and provide support to charities so they can help struggling communities in turn.

As the cost of living crisis continues into the Autumn months the Prime Minister has announced a support package that will cap household energy bills at typically £2,500 per year from October until 2024. In the announcement in the House of Commons, it was confirmed that the Government will also support all businesses, charities and public sector organisations with their energy costs, offering an equivalent ‘price guarantee’ for a six-month period.

The announcement comes after over 40 charities issued a joint statement to the Government highlighting the urgent and growing need for meaningful financial support to be provided to communities that need it most. The collective group had asked the Government to ensure that charities, voluntary and community organisations were included in any plans to provide support to businesses, whilst also highlighting the difficulties that charities face in supporting their communities as donation levels fall in the wake of the crisis.

Whilst the support for charities and public sector organisations will be of some assistance in the very short term, there has been criticism across the sector as key charity figures urge the Government to publish details about how the price guarantee will operate and provide greater support as costs continue to rise.

The Fundraising Regulator has released its five-year strategy for 2022 – 2027. Within it includes the announcement that it will undertake a full review of the Code of Fundraising Practice, beginning Autumn 2022, as well as the strategic objective of monitoring the changing role of the regulator through the impact of technology and artificial intelligence. The regulator has also announced that it plans to increase its levy and other registration fees for charities from 2024.

Implementation of the Marriage and Civil Partnership (Minimum Age) Act 2022

The Act will raise the minimum age of marriage and civil partnership to 18 in England and Wales. It will no longer be possible for those who are 16 or 17 years old to marry or enter into a civil partnership from 26 February 2023 even with parental or judicial consent.

Our pensions colleagues have written a blog post relating to a recent decision by the Pensions Ombudsman to uphold a complaint against a member’s employer for errors made in relation to pension contributions, including incorrect deductions and non-payment for over a year.

The blog is a timely reminder that organisations must keep on top of their auto-enrolment duties and engage fully with the Ombudsman at all stages of a complaint. For any queries relating to pension contributions within your organisation, please contact Alice Kinder.

For more information or advice on the topics raised within this month’s newsletter, please contact Esther Campsall or your usual ACS representative. 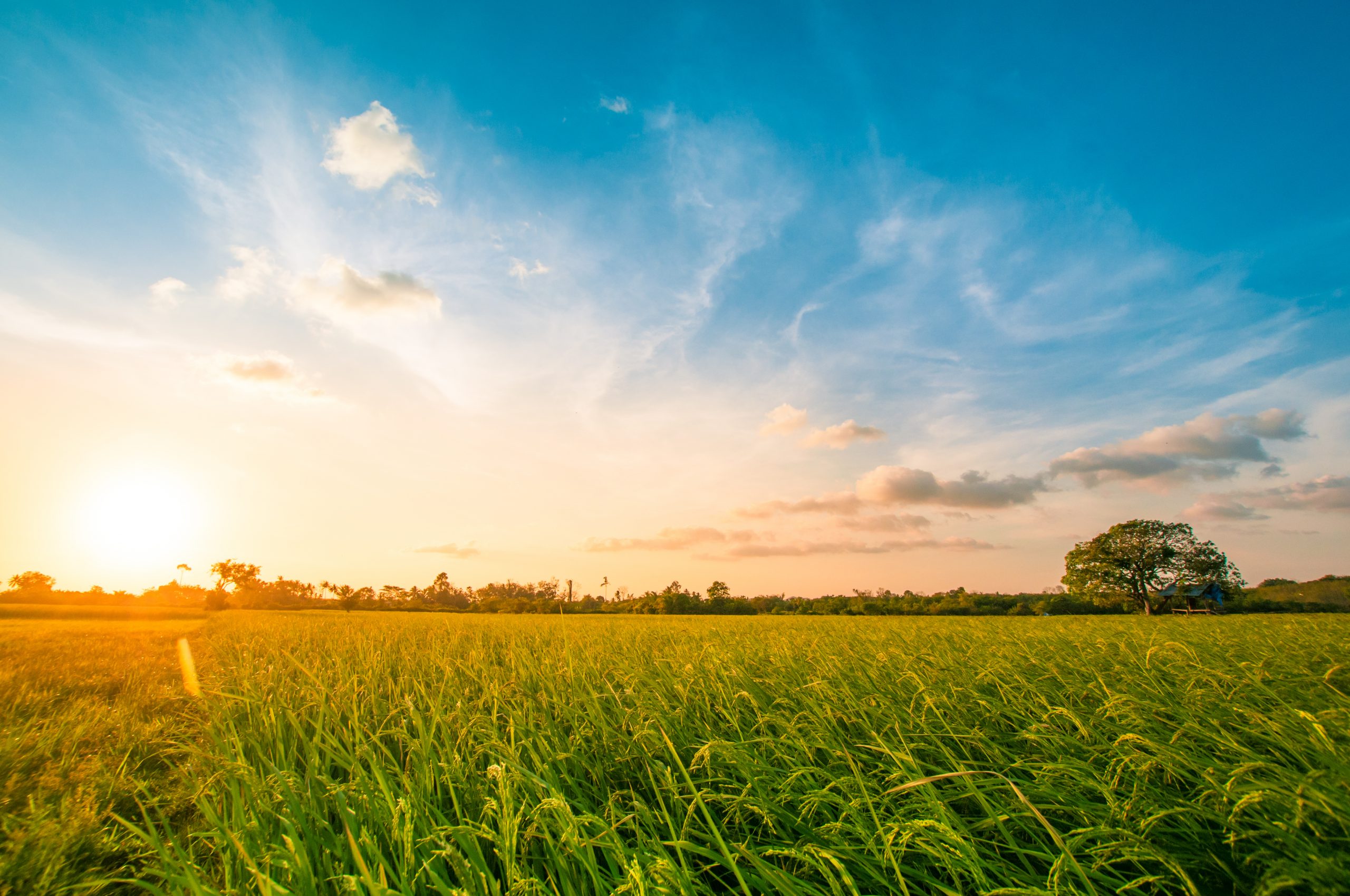 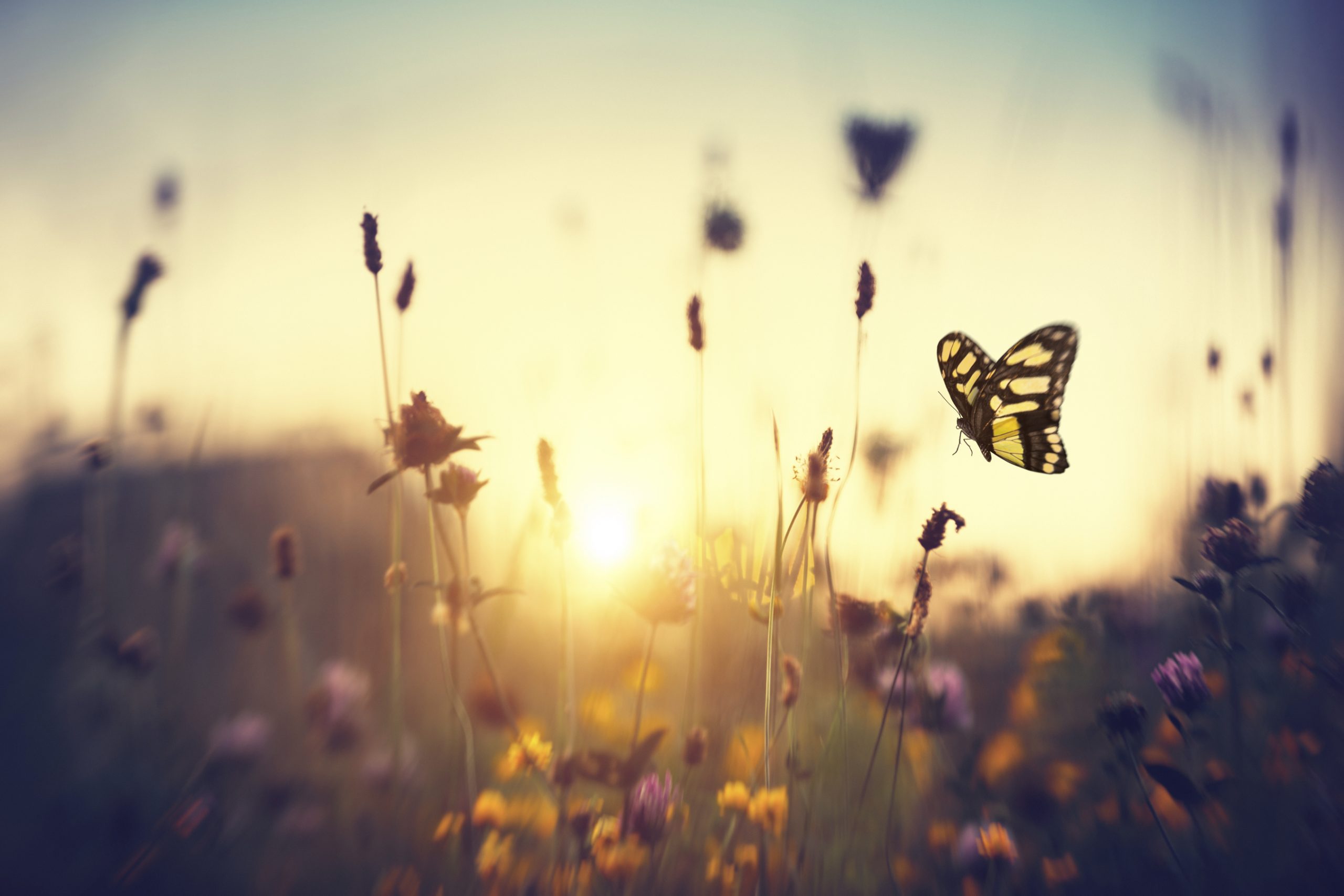 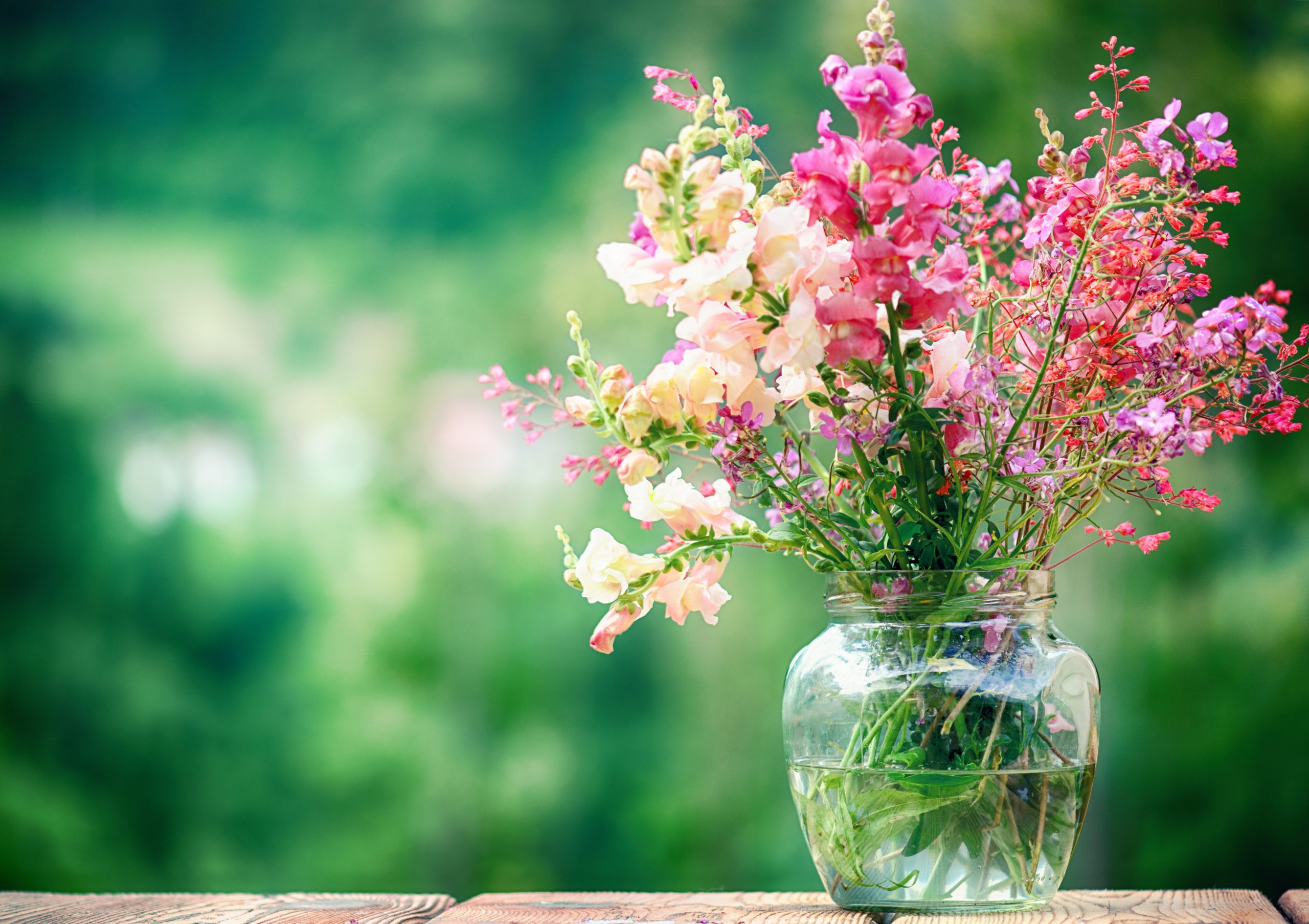