Procurement Bill – Uncertainty on even the first page

In my recent blog, I said that we would be issuing a series of ebriefings and blogs highlighting issues with the Procurement Bill. This is the first of these. In it, I highlight the fact that the Bill is unclear even over which organisations will have to comply with it.

Contracting authority
The term ‘contracting authority’ is retained from the Public Contracts Regulations 2015 (PCR 2015). However, the definition of ‘the state, regional or local authorities, bodies governed by public law or associations formed by one or more of them’ is absent from the draft legislation.

Under clause 1(10) an ‘authority’ is stated to include a ‘person’. In law, a person can include any organisation. It is not clear from the draft Bill whether the reference to a person should be interpreted here as being limited to a person ‘in the nature of an authority’ or whether it should be interpreted as a reference to any organisation. If it is intended to refer to any organisation, then the intermediate definition of an ‘authority’ is both unnecessary and misleading. Given this ambiguity, I looked at the explanatory notes. Paragraph 46 of these refers to ‘entity’ rather than an ‘authority’, suggesting that the wider interpretation may be what is intended.

Clause 1(2) also does not say what else this definition includes, meaning that there is considerable uncertainty at the heart of the draft legislation. We have a partial definition here with considerable ambiguity over what it is intended to cover.

So how will this be interpreted if the Bill passes into law in its current form? As there is no clue from the legislation, the word ‘authority’ and ‘person’ will carry their ordinary dictionary meanings.

I have looked at a few dictionaries. According to them, an authority is ‘an organisation with a power or right to enforce obedience’ or a ‘conferred right to do something’ (Oxford) or ‘a body holding power’ (Chambers). One dictionary (Cambridge), widens this slightly by referring to ‘someone with official responsibility for a particular area of activity’.

Coverage of the definition of ‘authority’
Applying the first Oxford and the Chambers definitions, it is questionable whether this definition will apply to organisations such as schools, not for profit organisations funded mostly from state funds, subsidiaries of local authorities or, perhaps of greatest potential impact, registered providers of social housing. None of these would properly be described as authorities using this definition, even where they have ‘functions of a public nature’. Even if the wider definition of being given responsibility for something is adopted, it is still not clear that this would cover organisations such as registered housing providers.

This leads us to the question of the effect of the reference to authority as including ‘a person’ in clause 1(10). If the intention is that this will apply to any organisation, then there will be little change from the status quo. If that is the case, it would be better to reproduce the current drafting from PCR 2015 (which is at least reasonably well understood) or to replicate or cross-reference to Annexes 1 and 2 of the Agreement on Government Procurement (GPA), which lists in detail the central and sub-central government entities which fall within its remit, rather than introducing completely new ambiguous wording just for the sake of change.

However, if the Government is looking to exempt organisations such as registered providers and schools from the legislation, then this would be very welcome news indeed. If that is the intention though, much clearer drafting would be helpful to implement this.

This is similar to the body governed by the public law test in Regulation 2(1) PCR 2015. Whilst that test has been subject to a fair amount of case law and is sometimes difficult to apply in practice, the introduction of a contracting authority oversight test risks creating even more uncertainty (the explanatory note accompanying the Bill does not assist here). For example, what degree of management will suffice to demonstrate this oversight requirement and does this test differ from the management supervision test under PCR 2015? This will also need to be clarified to avoid this point ending up in the courts for interpretation. 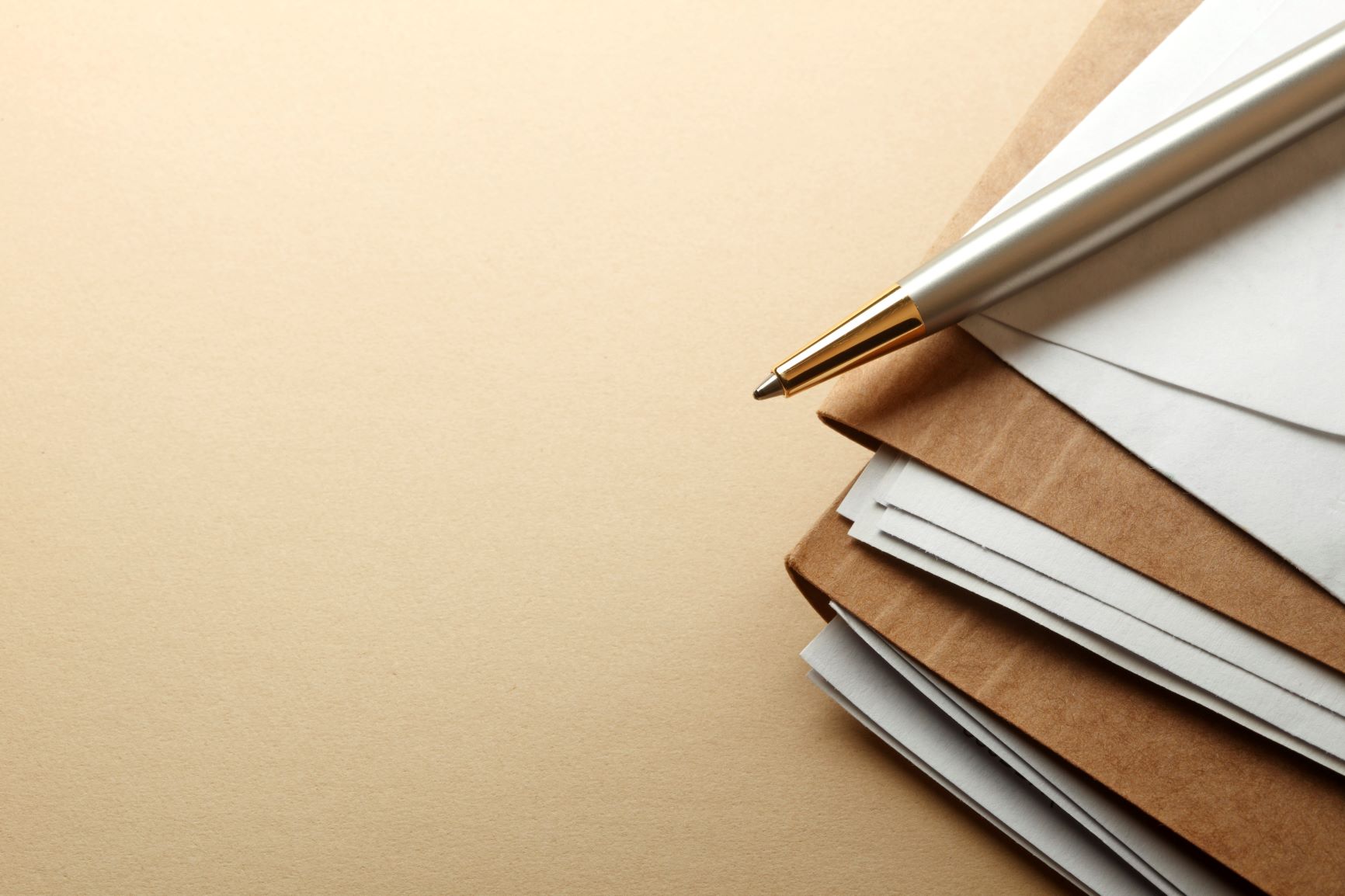 Procurement Bill – I’ve got some feedback for you… 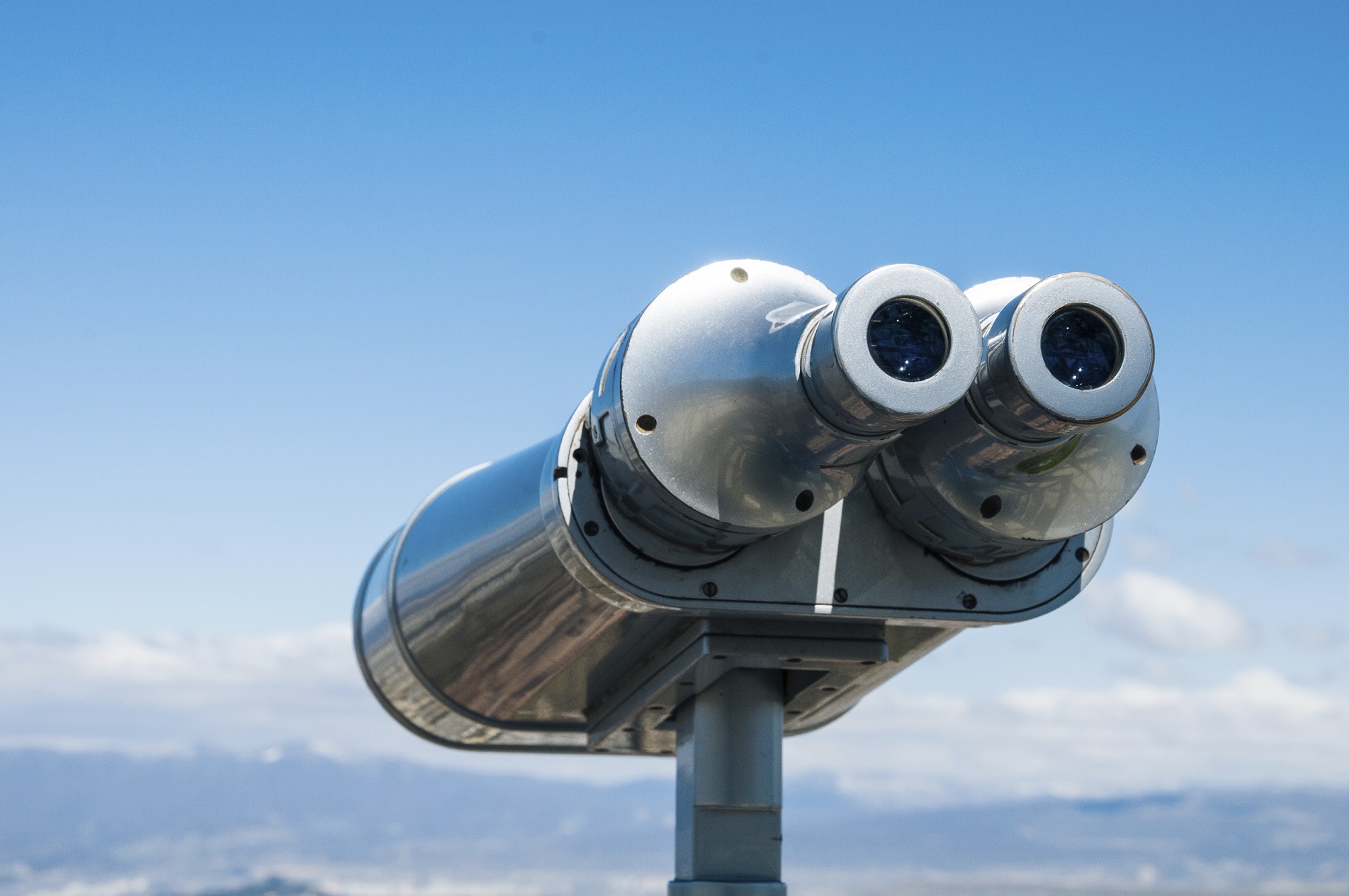 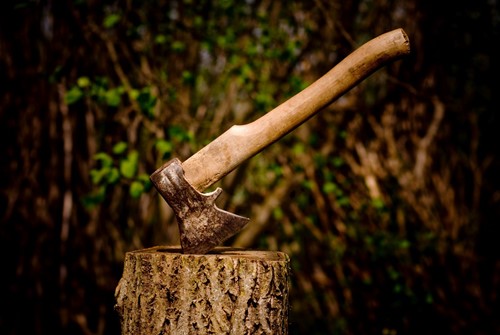 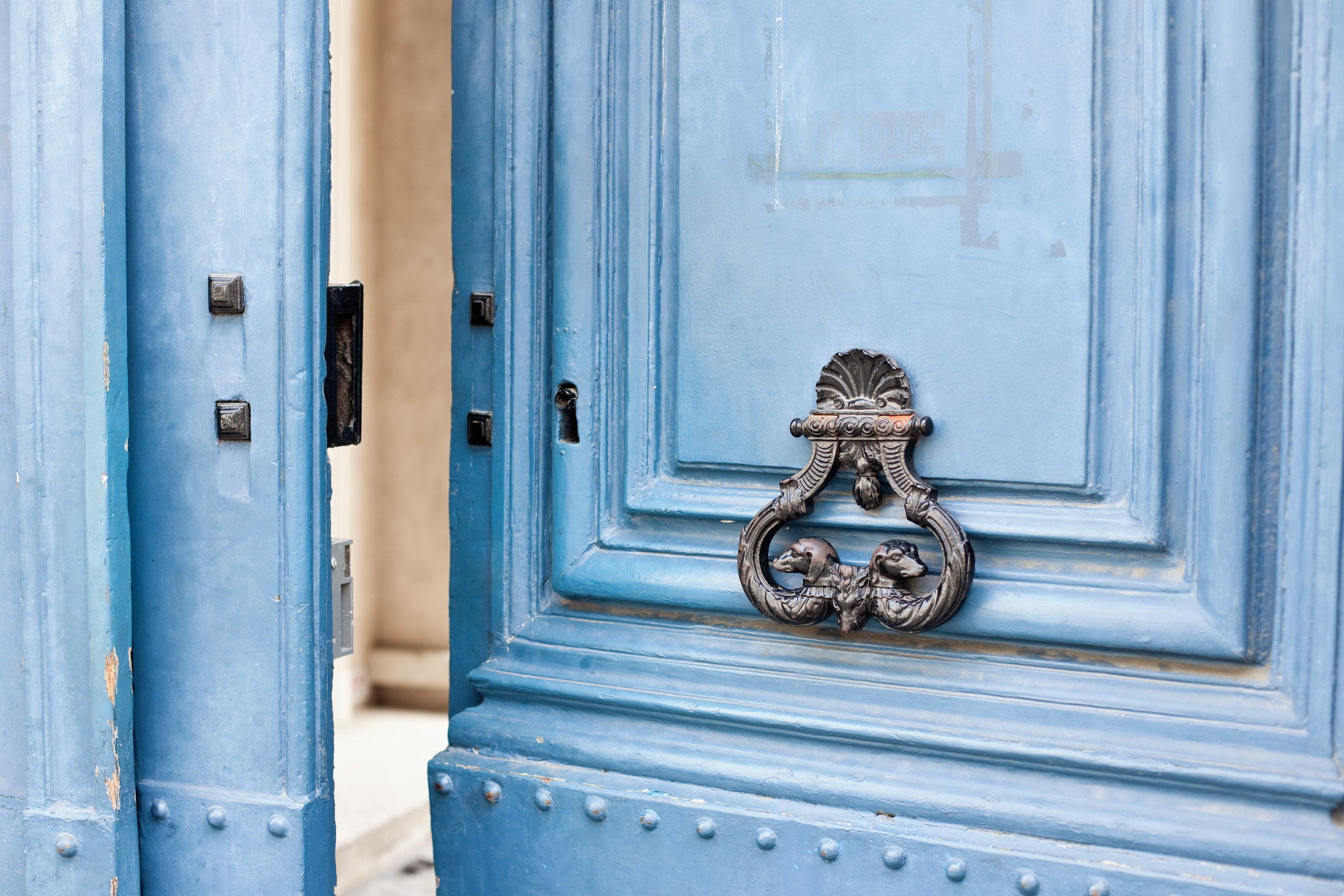 Procurement Bill: Challenges, remedies and oversight – a recipe for litigation?

Partner in the projects team

Partner in the projects team