Holiday pay for zero-hours workers – the return of the 12.07% method?

It’s that time of the year when lots of people are planning holidays and the holiday requests will start coming in. The ongoing dilemma for employers that have part-year workers and workers with irregular hours, commonly in the education and health and social care sectors remains: how much holiday can these workers take and how much holiday pay should they grant them?

In 2022, we published blogs informing our clients about the Supreme Court decision in the Brazel v Harpur Trust case. For context, please read our previous articles:

To summarise what has been a long and complex issue, the Supreme Court held that the correct interpretation of the Working Time Regulations 1998 (WTR) is that holiday entitlement for these workers (part-year and/or with irregular hours), including zero-hours workers, is 5.6 weeks and should not be pro-rated based on the amount of work each worker performs each year. The effect of the judgment was that the sector-wide accepted practice of pro-rating holiday entitlement for zero-hours workers via the 12.07% method (which was previously endorsed in government guidance) was no longer lawful. It also brought about an anomaly whereby a zero-hours worker could be legally entitled to more holiday pay than a part-time worker. In short, it is a judgment that has caused a lot of head-scratching, hours poured over calculators and has the potential to, if implemented, cost care providers hundreds of thousands of pounds each year, money that is not free-flowing for most care providers at the moment.

With leading bodies in the health and social care sector, we have been exploring options for lobbying the Government to do something to change this problematic area of the law. We are now pleased to see that the Government has opened a consultation on calculating holiday entitlement for part-year employees and those working irregular hours. The consultation promisingly states that the Government is keen to address the disparity between part-year and part-time workers so that both holiday pay and entitlement received by workers are proportionate to the time they spend working.

Key headline of the Government’s proposal

Statutory holiday entitlement for part-year workers and workers with irregular hours should be calculated using the 12:07% calculation:

Sound familiar? The potential return of the 12.07% calculation will probably be a welcome sight for a lot of providers, who were using this percentage before the Brazel v Harpur Trust case and who are currently still using this percentage as an accrual rate of holiday entitlement for their zero-hours workers.

It does, however, assume that there are 52 weeks to look back on in order to work out previous hours worked. For new workers with less than 52 weeks’ service, the Government is proposing that the calculation should be done after each month of service:

What else is the Government proposing?

Should this 52-week reference period be fixed or rolling?

How is holiday calculated in hours?

One of the problems identified with the WTR is the difficulty for employers in calculating a day’s holiday where the legislation only refers to weeks. The Government proposes two methods for how employers should count how many holiday hours a worker takes when they use one day of holiday. The Government’s preferred method is to use the 52-week reference period to calculate a flat average working day. Again, this is not without flaws as it effectively means that by requesting to take a day’s leave for a day that the worker would have worked below the average number of hours, they could be paid more for being on holiday than if they had worked the day.

How does this affect holiday pay calculation?

The consultation does not propose changing the way holiday pay should be calculated for these workers. The current legal position is that holiday pay should be based on the worker’s average weekly pay in the 52 weeks in which they received pay prior to the holiday being taken. So, the holiday pay reference period will remain the previous 52 weeks in which work is carried out whereas the holiday entitlement reference period would be the previous 52 weeks, including those weeks when work was not carried out if the Government proposals go ahead.

Overall, we are initially hopeful that the Government appear to be taking a more sensible and logical approach to this complex issue. We are keen to be helping the sector respond and we urge all providers to respond by the closing date of 9 March 2023.

We expect that employers who have made changes or were considering making changes will want to consider this consultation. If you need some support with the next steps and/or have any questions on this topic, please do not hesitate to contact us.

In this webinar, Anna Dabek and Libby Hubbard provide key information that can enable you to review your holiday pay arrangements. 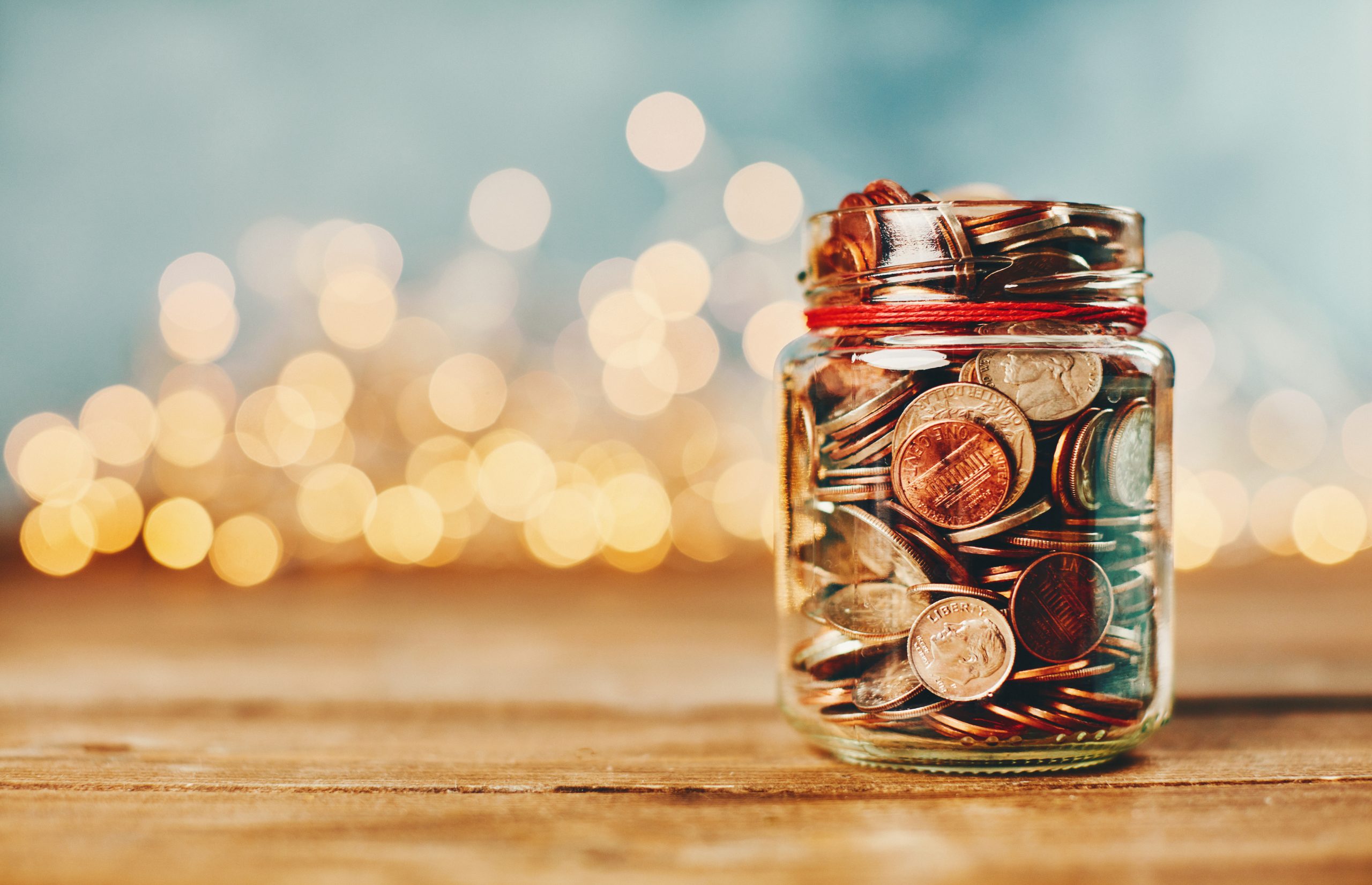 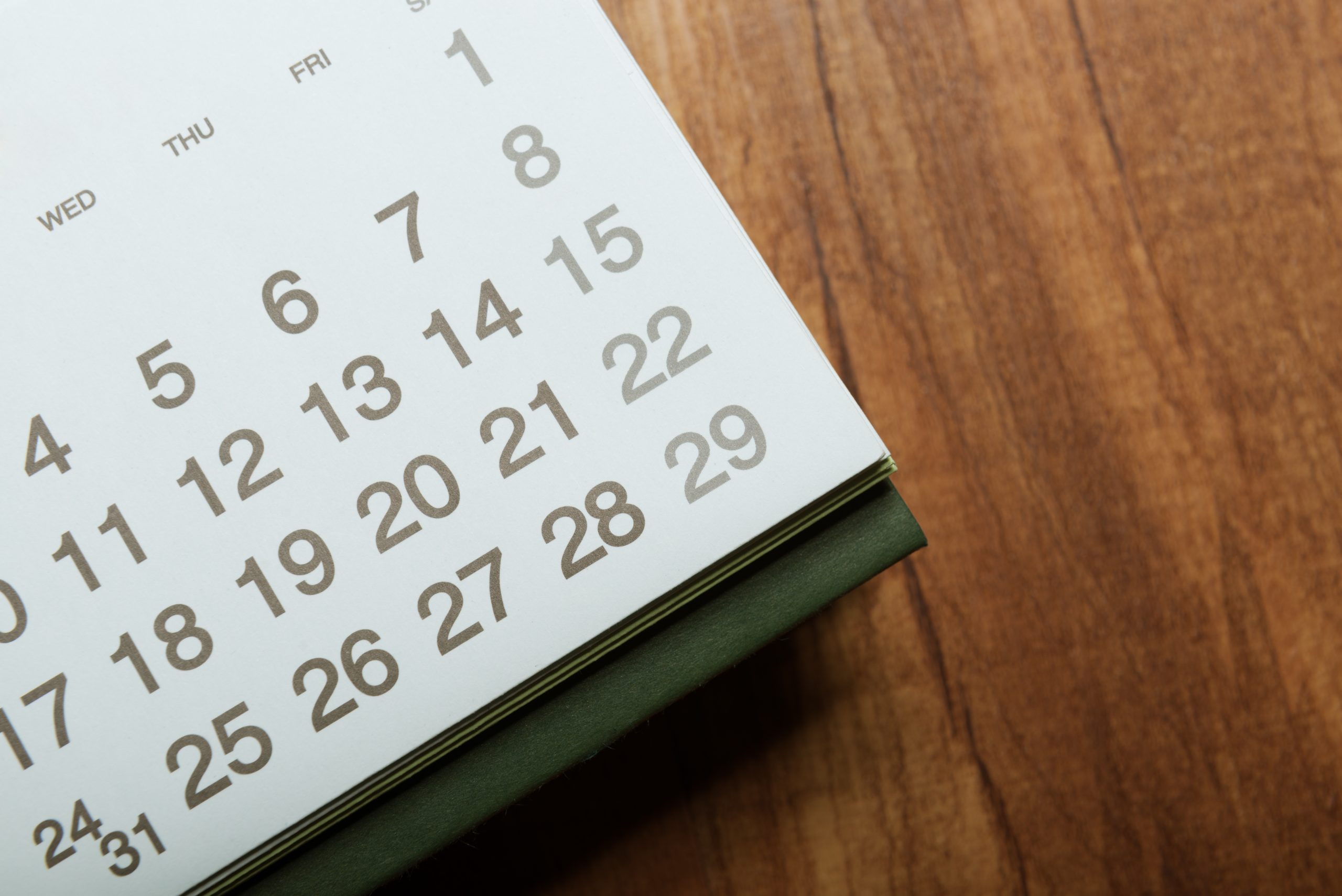 Associate in the employment and pensions team

Associate in the employment and pensions team