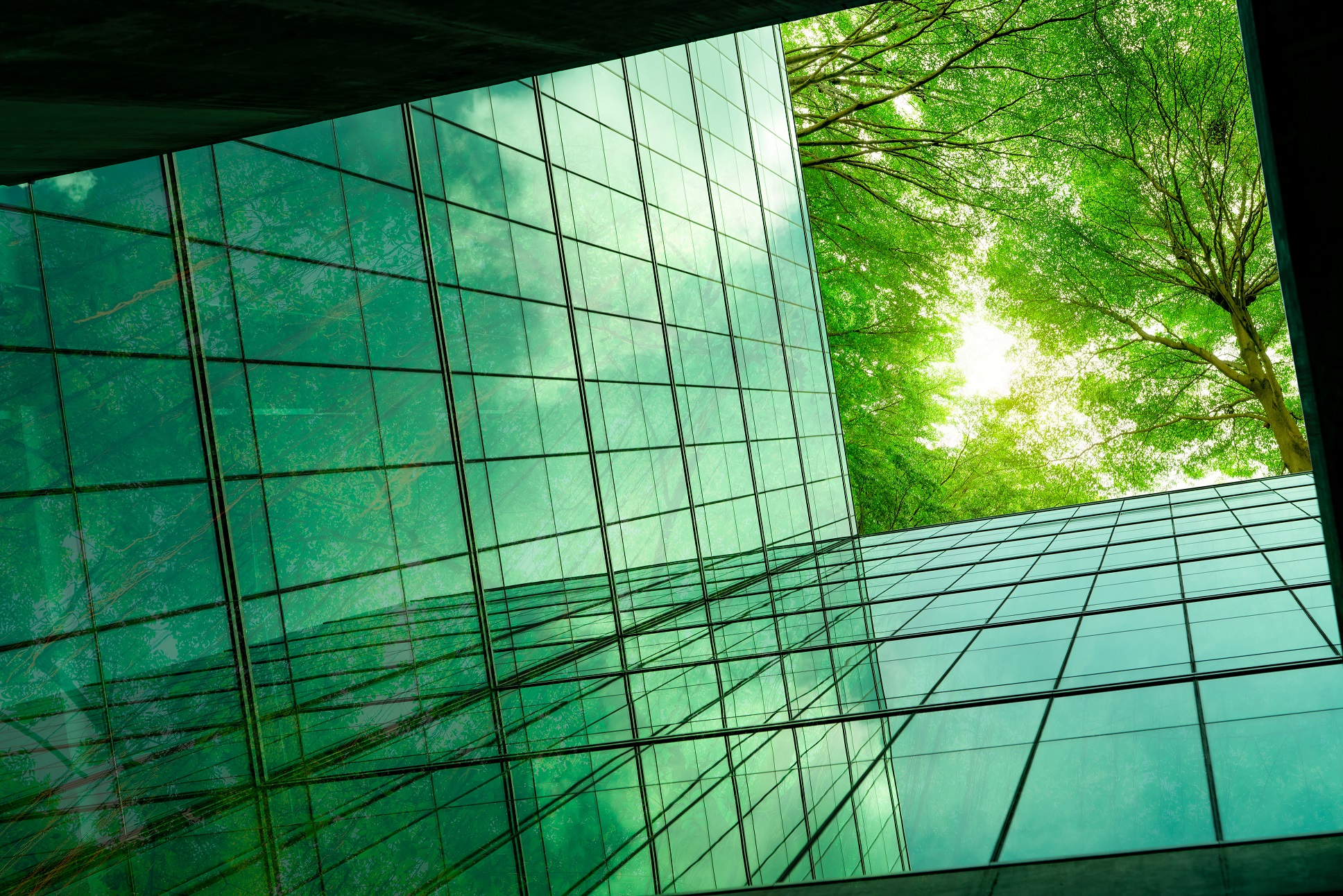 On 19 July 2022, in a huge win for Client Earth, Friends of the Earth and the Good Law Project, the High Court has ruled that the Government’s net zero strategy is inadequate to meet the UK’s binding climate targets.

The strategy did not include enough detail to allow for proper scrutiny of the plans to reach net zero, and nor are the policies contained in the net zero strategy sufficient to enable those climate targets to be achieved.

The Climate Change Act 2008 (the Act) was amended in response to the 2015 Paris Agreement with a view to limiting the increase in global average temperatures to 2 degrees, and seeking a 1.5-degree limit. Section 13 of the Act requires the Secretary of State to prepare such policies and proposals as they consider will enable the carbon budget to be met, which section 14 requires that as soon as reasonably practicable, after the setting of a carbon budget, the Secretary of State must lay before parliament a report laying out the policies and proposals for meeting the current and future climate budgetary periods. The claimants argued that there was a failure to comply with sections 13 and 14, and also raised a third ground under human rights laws.

The court’s conclusion is complex, but the claimants successfully argued that there were breaches of sections 13 and 14. The Government’s net zero strategy does not do what it needs to do to enable the UK to reach its climate goals. The Department for Business, Energy and Industrial Strategy (BEIS), meanwhile, have stressed that despite the ruling the strategy remains government policy and has not been quashed. Regardless, the Government should now be expected to update the strategy to explain in detail how the strategy will meet the net zero goals.

So it’s a win for climate activists – but nothing to celebrate. After two days of record-beating and world-changing temperatures, the extent of the work that is now needed is overwhelming. But if I can find a positive, it is that this should be a call to arms across all sectors to be part of the solution, whether by decarbonising our housing stock and public realm, by investing in rewilding programmes or by changing fleet vehicles to electric vehicles (and everything else that needs to be done!).

Never has the old Chinese proverb been more appropriate – ‘The best time to plant a tree was 20 years ago. The second best time is now’.

Read the story east
Carbon inequality - reasons to be cheerful?

If we ever needed a reminder that climate justice is social justice, here it is.

When Eden District Council secured government funding, they needed our help to get projects underway.

We’re proudly supporting Newcastle City Council as they make large-scale changes on their journey to net-zero.

The development involves creating spaces for living, playing and working.

Stockport Homes and their maintenance partner B4Box have a great working relationship and a common goal of benefitting their communities in everything they do.

Read the story east
A promise to preserve land

YnNi Newydd (New Energy) have an ambitious vision – to build the largest community-owned solar farm in the UK.

Carbon inequality - reasons to be cheerful?

Transforming a services contract into a force for good

A promise to preserve land